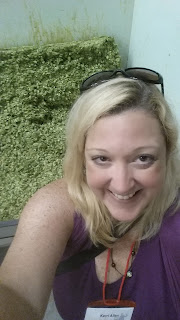 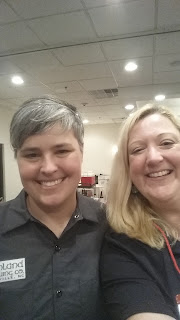 I am looking forward to next year's conference in Tampa and am already registered. I can't wait to see what is in store! The next big beer trip for this Beer Wench will be judging at GABF again this year! Life is good. No matter the shape of the world today, remember to eat well and drink good beer.
Posted by Beer Wench Georgia at 1:03 PM